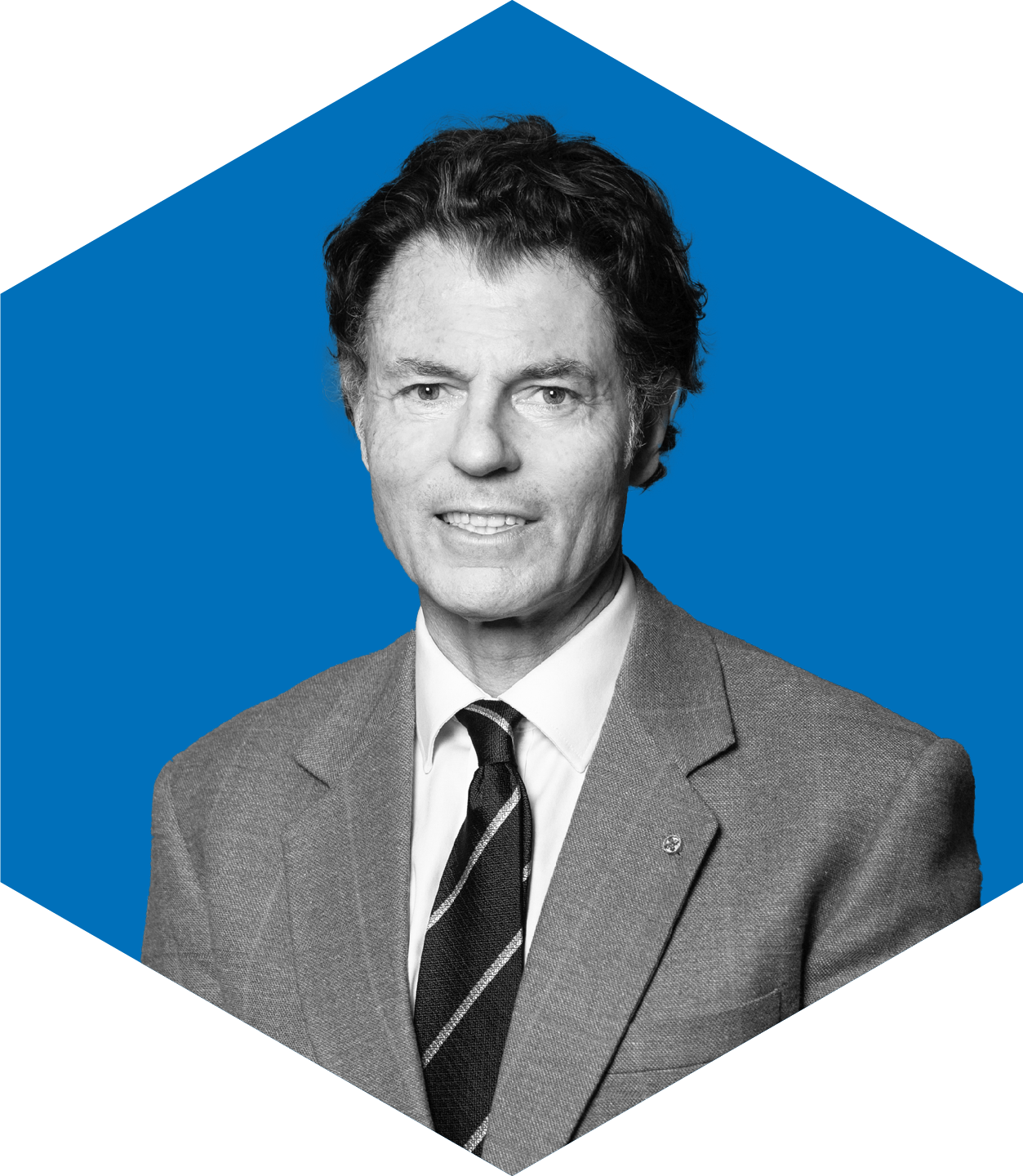 Gerry is an experienced security and management professional with a proven track record in improving the performance of companies and developing operational teams. During his naval career, he reached the rank of Captain and commanded operations against Somali pirates in the Indian Ocean and narcotics smugglers in the Caribbean. He played a key role in the creation of the European Union Naval Force (EUNAVFOR) and Maritime Security Centre Horn of Africa (MSCHOA) and for this, he was awarded an OBE.

His commercial and military experience has made him an acknowledged expert in a broad range of security matters and crisis management. He is well placed to assist clients with finding practical and cost-effective solutions to their security and risk management needs. In addition, he has been an expert witness to a shipping dispute which is currently in the High Court and has an MA in Defence Studies from Kings College London.

He is Chair of the SCEG (Security in Complex Environments Group) Maritime Working Group. He has written opinion forming articles for the Times, Lloyds List and other maritime journals, and a film review of “Captain Phillips” depicting the Somali piracy attack on the MV Maersk Alabama, in the Guardian.

Gerry’s interests include international relations, history and economics. He is a keen cricketer, windsurfer and mountain biker.