In the Gulf of Guinea, Cameroon has joined Nigeria in enacting new legislation to combat piracy and maritime crimes. Nigeria’s Security and Civil Defence Corps announced that it arrested 262 suspects in connection with oil theft in Rivers State in 2022. The Nigerian Navy has reviewed its strategies to combat oil theft in the Niger Delta.

In the Indian Ocean Region, 14 Iranian fishermen kidnapped by pirates and Al Shabaab terrorists were returned home to Iran on December 24th. Mombasa has been identified as a key transit hub for cocaine smuggling and Iran launched a large multi-force wargame in the region. 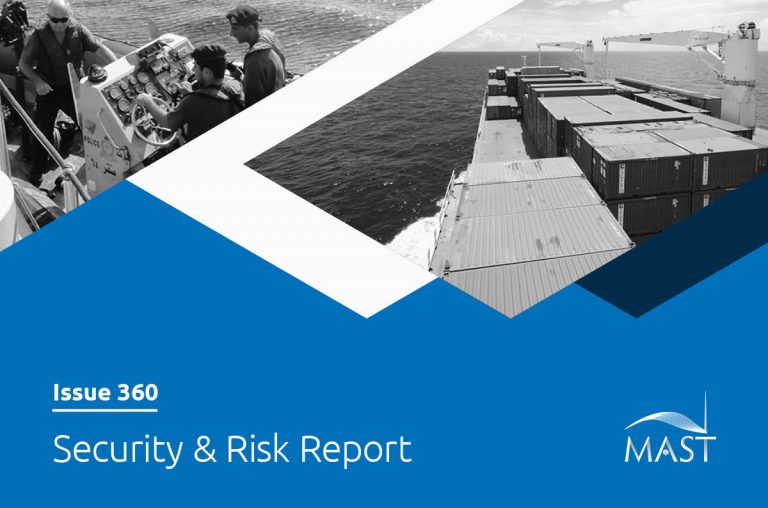