In the Gulf of Guinea, Nigeria is to introduce special courts to prosecute those involved in oil theft. The crew of the MT Heroic Idun have appeared in court, accused of attempted oil theft and faking a piracy report. Exercise Obangame Express 2023 is poised to launch in the region on January 23rd.

In the Indian Ocean Region, CTF 151 has held Focused Operation Mare Liberum in the Gulf of Aden region. US naval forces interdicted a dhow in international waters and seized over 2,000 assault rifles.

In European waters, the decision by reinsurers to cease offering hull war risk coverage for the Black Sea region has led to a reported 20% increase in premiums. Frontex reported that 330,000 irregular border crossings were detected at EU’s external
border in 2022. 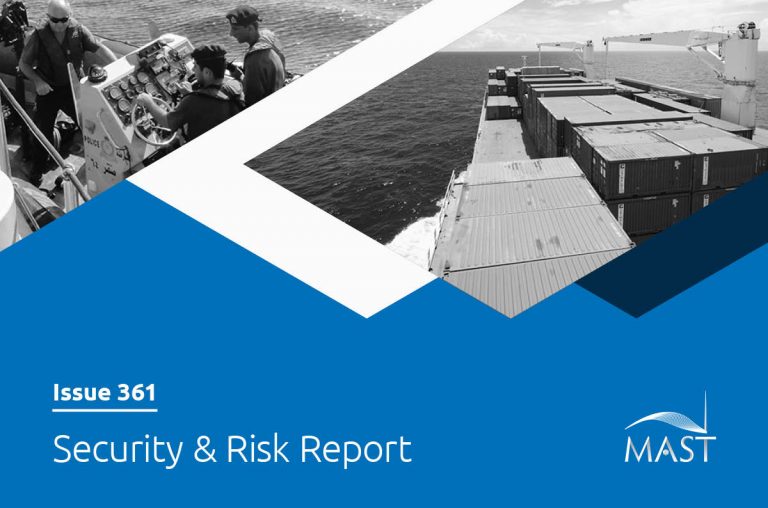