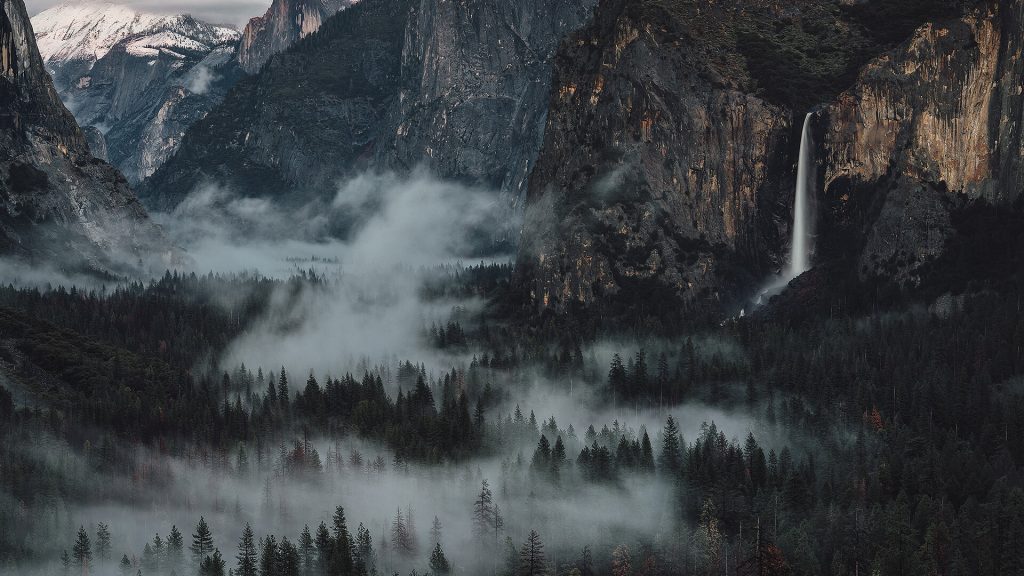 Greek earthquake: Powerful tremor shakes Athens A strong earthquake has shaken the Greek capital of Athens, knocking out phone networks and power in parts of the city. The 5.1 magnitude earthquake had an epicentre about 22km (14 miles) north-west of Athens. Athenians ran out into the streets and evacuated tall buildings as the tremor shook […]

Ebola is 'not under control'

The head of a medical charity that is at the forefront of dealing with the Ebola outbreak in the east of the Democratic Republic of Congo has called for a “change of gear” in the approach. A statement from Joanne Liu, the international president of Médecins Sans Frontières (MSF), came after the World Health Organization declared […]

Argentina brands Hezbollah terrorist organization, freezes assets Cassandra Garrison BUENOS AIRES (Reuters) – Argentinian authorities designated Hezbollah, which it blames for two attacks on its soil, a terrorist organization on Thursday and ordered the freezing of the Lebanese Islamist group’s assets in the country. The announcement coincided with a visit by U.S. Secretary of State […]

Two people have been killed in a suicide bomb attack in Egypt’s North Sinai, sources have told AFP news agency. They said the attack hit security forces stationed near a car park in the city of Sheikh Zuweid, killing one member of the security forces and a civilian. No-one has said they are behind the […]

Manchester Arena attack: Bomber’s brother arrested for murder The younger brother of Manchester Arena bomber Salman Abedi has been arrested on suspicion of murder after being extradited from Libya. Hashem Abedi, 22, was detained in the country shortly after the May 2017 suicide attack that killed 22 people and injured more than 100. He was […]

Data of 'nearly all adults' in Bulgaria stolen

Personal data belonging to millions of Bulgarians has been stolen in a cyber-attack on the country’s tax agency. According to a local cyber-security researcher, most adults in the country of seven million people are likely to have had some data compromised. Bulgarian authorities have arrested a 20-year-old man on suspicion of involvement in the attack. […]

El Chapo trial: Mexican drug lord Joaquín Guzmán gets life in prison A US judge has sentenced Mexican drug kingpin Joaquín “El Chapo” Guzmán to life in prison plus 30 years. Guzmán, 62, was found guilty of 10 charges, including drug trafficking and money laundering, by a federal court in New York in February. He […]