In Maritime news, in the Gulf of Guinea, the Nigerian Navy as announced further gains in its ongoing fight against illegal refineries. The Navy has now deactivated as many as 172 refinery sites, illustrating the scale of the problem the country faces. The French Navy has seized almost two tons of cocaine in the Gulf of Guinea in the period observed.

In the Indian Ocean Region, Iran has seized two Greek oil tankers, possibly in retaliation for an American tanker seizure off Greece. The Quad group of nations has announced plans to use India’s Information Fusion Centre to track illegal, unregulated and unreported (IUU) fishing activity in the region.

In the Black Sea, diplomatic efforts to open Ukraine’s ports in order to export commodities such as grain continue. One possibility is that regional states could offer naval support to merchant vessels in the Black Sea.

In Land news, Somalia faces worsening drought conditions, while Al Shabaab terrorists continue to attack government forces. In Yemen, there are attempts to extend the current truce between the warring parties in the country, although the city of Taiz remains under Houthi control.

In the UK, there have been further counter-terror trials in the courts. In London, two celebrities have again been in the news following personal security incidents.

On the global stage, focus remains on Ukraine, where authorities continue to find mass graves in Mariupol. Russia is making further gains in Donetsk. One spark of hope has emerged in the effort to move grain from the country; Turkish Prime Minister Erdogan and Russia’s leader, Vladimir Putin, have again held talks on the possibility of Turkey assisting in the export of goods from Ukraine’s ports. In Mariupol, the self-proclaimed Donetsk
People’s Republic has announced that it intends to take control of merchant ships abandoned in the port due to the war. 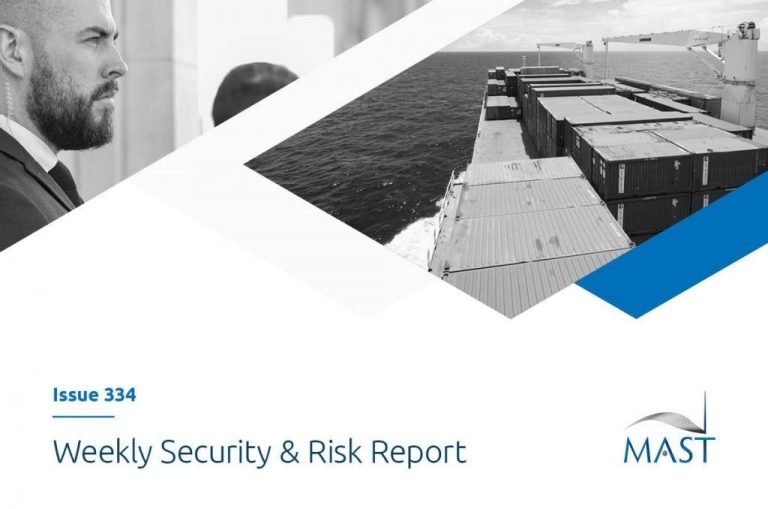