In the Gulf of Guinea, two incidents have been reported in the period observed. The Ghana Navy has commissioned several new vessels aimed at protecting the country’s oil and gas sector. The European Council announced that they were extending the Coordinated Maritime Presences concept for two years in the region.

In the Indian Ocean Region, two suspected Houthi explosive boats were destroyed off Hajjah in the Red Sea. Kenya has opened a new training facility for its Navy and Coast Guard, while the UK has provided Seychelles with UAVs to assist with maritime security.

In European waters, there have been several reported incidents involving merchant ships in the Black Sea region, following Russia’s invasion of Ukraine. 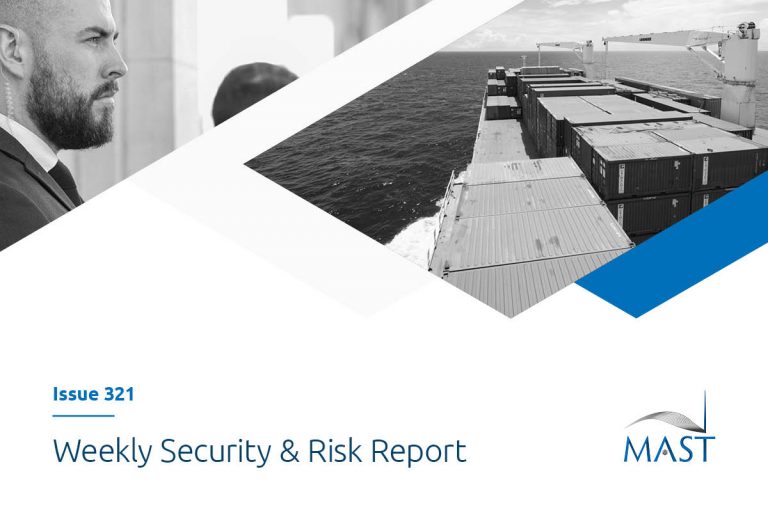