In the Gulf of Guinea, Nigeria has launched a large operation to combat oil theft and illegal refineries, with 40 ships deployed to the Niger Delta region. A vessel owned by Global West Vessel Specialists, who had provided security coverage to NIMASA, has reportedly sunk at dock in Lagos. The Royal Canadian Navy is in the region, following Obangame Express 2022, and is conducting anti-piracy patrols.

In the Indian Ocean, IONS held its maiden maritime exercise, IMEX 22, in the Arabian Sea, while the US Navy has conducted a 10-day maritime exercise with Israel. A new MRCC is being planned for Sri Lanka, with assistance from India.

In European waters, Ukraine and Russia continue to argue over who is responsible for naval mines in the Black Sea. Russia has created a blue maritime corridor to allow vessels to leave the region, but it would appear that few have opted to try the route at the time of this report. In the Mediterranean, there have been a number of significant rescue operations involving small boats, and as many as 90 people may have lost their lives at sea. 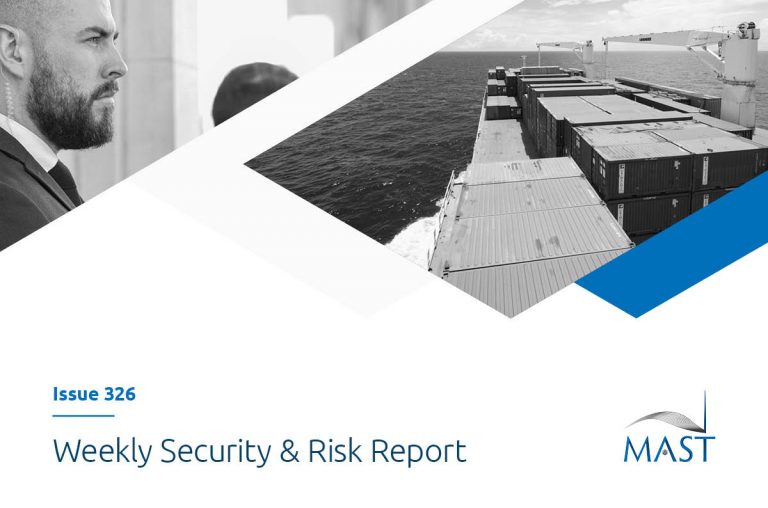