The last week has seen the launch of the biggest corruption trial in Mozambique’s history, over the tuna scandal which involves more than £2bn state debts being allegedly diverted away from the fishing industry to corrupt officials.

In the Niger Delta, four fishermen were kidnapped by pirates last Thursday and the engines from the vessels were stolen in an incident that lasted several hours.

Over the weekend, French police have been accused of firing rubber bullets in an attempt to stop migrants leaving French waters in small boats – an investigation is under way. 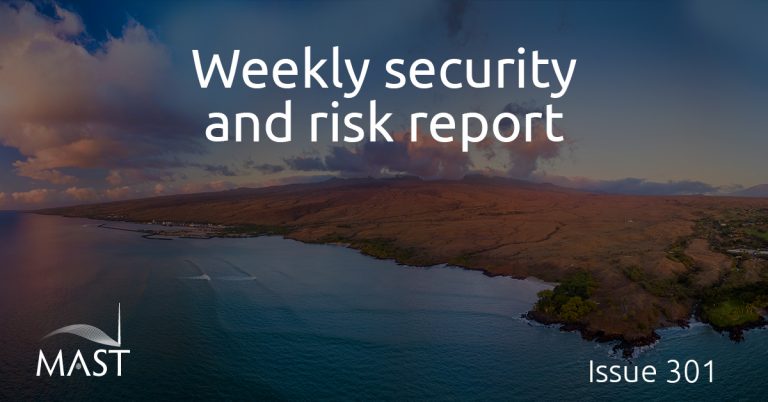