In the Gulf of Guinea, four incidents have been reported by MDAT-GoG. The Nigerian Navy has been acting against illegal refineries in the Niger Delta region. A FPSO caught fire and partially sank off the country.

In the Indian Ocean Region, the US-led maritime exercise, IMX 2022 is underway, with Israel joining the drill for the first time. The Sri Lanka Navy has been involved in anti-narcotics operations, while the US Navy is to deploy assets off the UAE to deter missile and drone attacks from Houthi rebels in Yemen.

In Europe, the UK’s Royal Navy has confirmed that it will not take part in migrant ‘push back’ operations. There have been no reports of mass crossings of the English Channel this week, but Mediterranean migration remains at a high level. 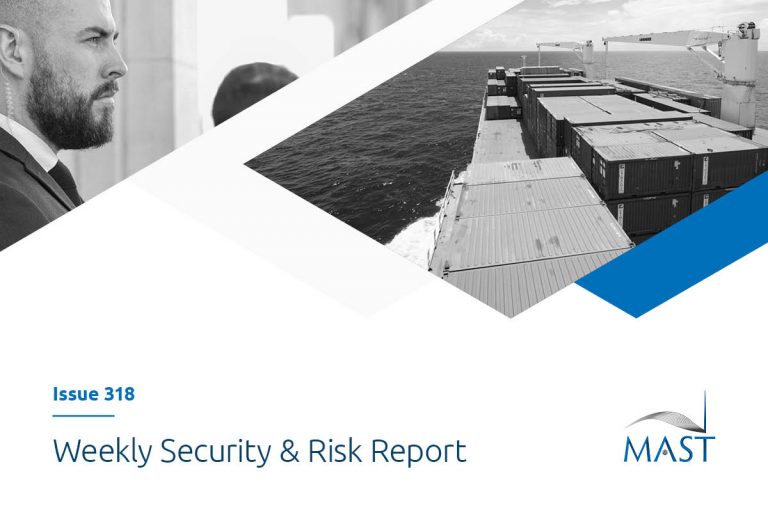