In the Indian Ocean Region, Iranian naval assets seized a Vietnamese-flagged tanker last week, accusing it of carrying “stolen” oil. After negotiations, the ship was reportedly released on Nov. 10th and is now in international waters. HMS Kent has been in the region this week, conducting drills with the Kenya Navy. In other news, India, Sri Lanka and the Maldives have agreed to improve information and intelligence sharing capabilities to combat maritime crime and narcotics trafficking.

In the Gulf of Guinea, armed robbers boarded a passenger boat on local waterways. NIMASA has introduced new guidance on maritime security, to deter stowaways and improve ship watches, while a new measure to tackle IUU fishing has been announced for the region.

In European waters, the English Channel has seen another increase in migrant crossings in the past week, while UK Border Force agents have refused to adopt ‘push back’ tactics against small migrant boats at sea. In the Mediterranean, one NGO vessel has been forced to take on 800 migrants at sea after regional states did not respond to distress calls. 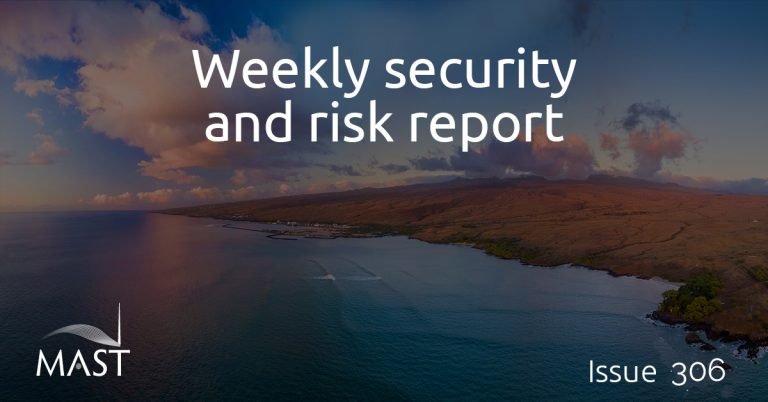