In the Gulf of Guinea, the Danish Navy has released several suspected pirates at sea off Nigeria, after no country would accept their return. The Nigerian Navy has been cracking down on oil theft in the past week, with a series of operations. Nigeria successfully interdicted large quantities of illegal narcotics at the close of 2021.

In the Indian Ocean, a tanker reported a suspicious approach in the BAM, while a UN report has revealed that the Iranian port of Jask appears to be a key location in illegal weapons smuggling to Somalia and Yemen.

In European waters, UK Border Force and the RNLI have again been called upon to rescue people in distress in the English Channel, while the Mediterranean continues to see significant numbers of people attempt to cross it. Libya reports that it rescued over 32,000 people off its coast in 2021. 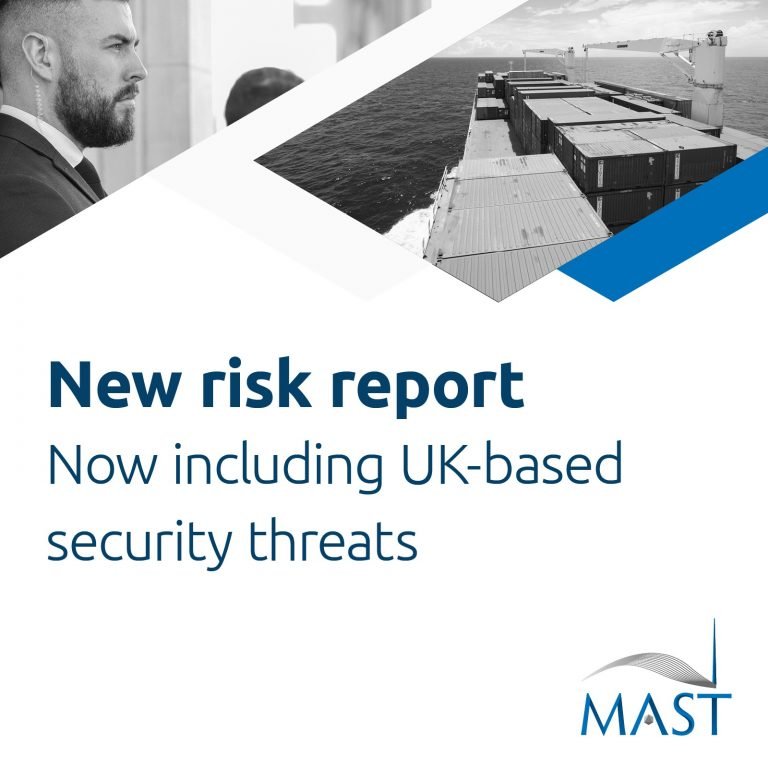