In the Gulf of Guinea, the Nigerian Navy is clamping down on maritime illegality in Rivers State and pursuing a local pirate gang believed to have shot and killed a member of the armed forces. Akwa Ibom is also seeing an increase in military personnel in an attempt to combat local pirates and oil thieves.

In the Indian Ocean Region, Iran is to release two oil tankers and their crews which were seized in June by the IRGC Navy. Tanzania and the Seychelles have discussed increasing maritime security cooperation, as has India and the US.

In European waters, a Romanian minesweeper struck a floating mine and was holed above the water line in the Black Sea. President Putin has complained that the grain corridor is not being used to ship agricultural goods to countries in Africa. The UK has again seen large numbers of people arrive in small boats across the English Channel. 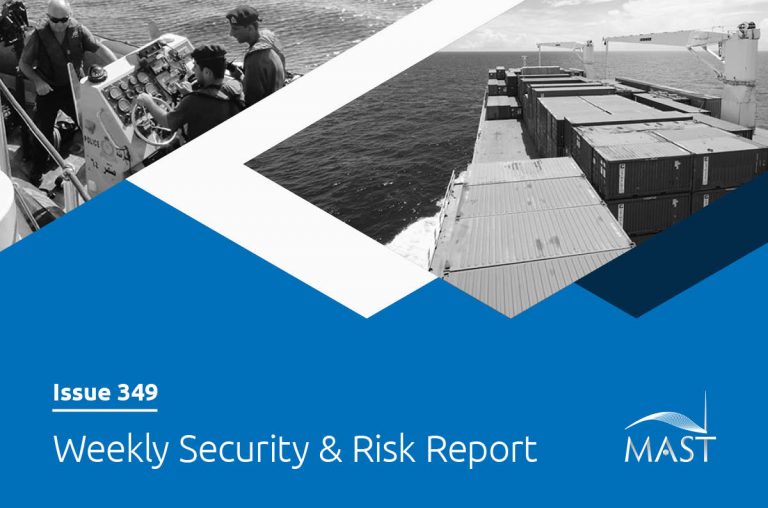