In Maritime news, in the Gulf of Guinea, the Nigerian Navy has made a significant drug seizure in Lagos. In Rivers State, naval personnel uncovered a ‘market’ where illegal and stolen oil products were refined and traded on a large scale across. The Italian Navy has conducted counter piracy drills off Cote d’Ivoire.

In the Indian Ocean, Saudi Arabia and Egypt have led naval exercises in the Red Sea, working with regional states to improve cooperation at sea. India and Australia have conducted maritime surveillance drills using an Australian aircraft.

In the Black Sea, efforts to relieve the blockade of Ukraine’s ports are ongoing, although it is thought that de-mining areas such as Odessa could take months.

In Land news, Somalia’s new President has been sworn in, and warned of the risks of drought and terrorism in the country. Diplomatic relations between Somalia and Kenya appear to be improving, and Al Shabaab has been active in the country. In Yemen, the UN has launched a crowdfunding effort to raise money towards the repair of the FSO Safer, off Hodeidah. Houthi rebels are allegedly reinforcing areas while the truce between them and the Saudi coalition holds.

In the UK, there have been a number of terrorism-related trials in the past week. 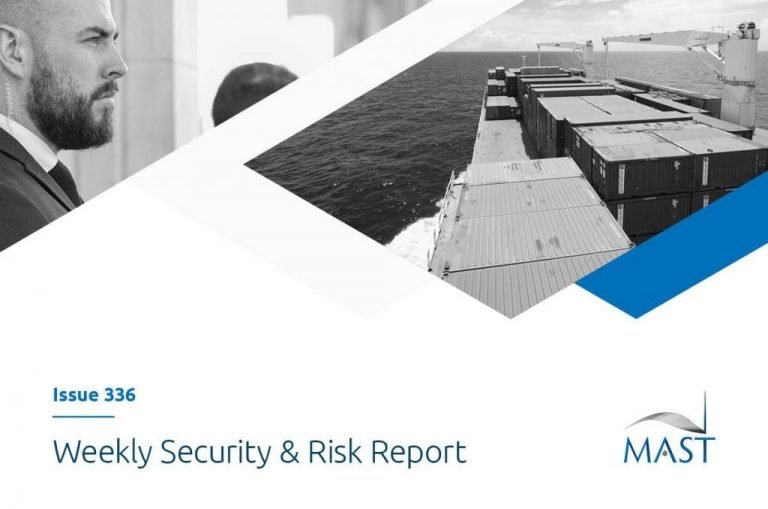