In the Gulf of Guinea, there have been two reported incidents. The Nigerian Navy has been giving details on its successful operations in 2021, which included disrupting kidnap gangs and pirates. In Brass, Niger Delta, locals are leaving an area after a number of attacks by local pirate gangs. There is also a report of a large seizure of codeine at Apapa seaport.

In the Indian Ocean Region, naval exercise IMX 2022 has been ongoing this week. The UN is investigating a Turkish-flagged ship that moored off Somalia last year following a suspected pirate attack. The Contact Group on Piracy off the Coast of Somalia has been renamed to reflect a wider remit, and the European Maritime Safety Agency has signed new agreements with EU NAVFOR.

In European waters, there have been further Channel crossing attempts and large numbers have been rescued in the Mediterranean. 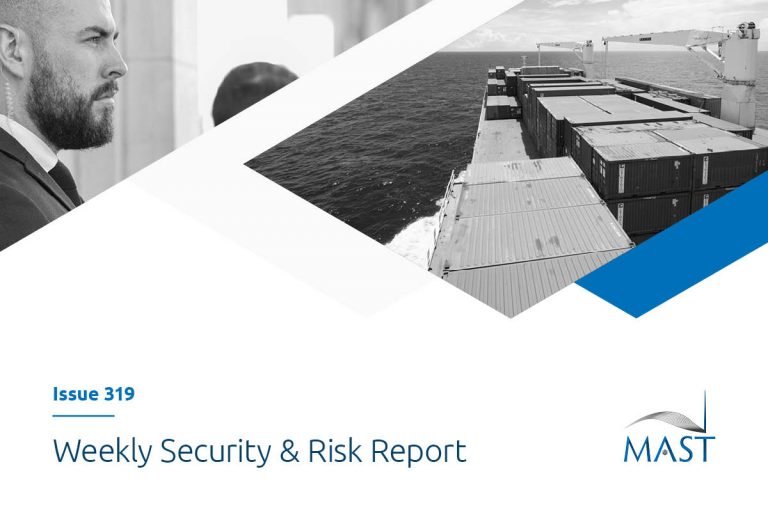