In the Gulf of Guinea, there have been two reported incidents, with one believed to have involved the kidnapping of five crew. Additionally, ‘sea pirates’ have reportedly attacked a fishing community in Akwa Ibom State, stealing a number of outboard engines.

In the Indian Ocean Region, Israel has conducted its first joint naval exercises with Gulf states in the Red Sea. A report by the Global Initiative Against Transnational Organised Crime has revealed how Houthi rebels have been smuggling weapons through the Gulf of Aden. Meanwhile, Sri Lanka hopes for greater information sharing in the region to counter narcotics trafficking. In the Red Sea, the Saudi coalition has destroyed another naval mine, believed to have been placed by Houthi rebels. They have now destroyed 207 devices at sea.

In European waters, large numbers of migrants continue to cross the English Channel, but France and the UK appear to have reached agreement to prevent crossings. 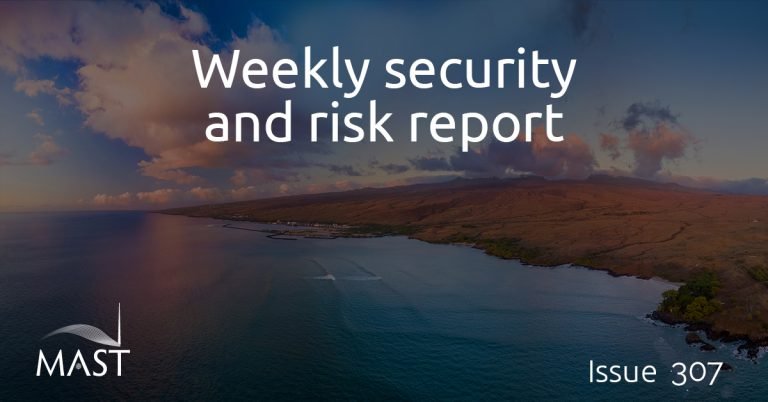