In Maritime news, the Chief of Naval Staff in Nigeria, Vice Admiral Awwal Gambo, has called for the creation of a database to track known maritime criminals to ensure that they cannot operate in other West African nations after a conviction. The Nigerian Navy’s battle against illegal refineries has continued with further successes, although the scale of the problem is still significant.

In the Indian Ocean Region, the Iranian Navy claims to have foiled a pirate attack against an Iranian merchant vessel in the Gulf of Aden. The Royal Navy and US Coast Guard have made large drug seizures in the region in the past week.

In European waters, the UN is being pressured to create some method to allow Ukraine to export grain and other goods from its Black Sea ports, as Russia continues to effectively blockade the country. The English Channel has again seen large numbers of people attempt to cross to the UK from France in small boats and there have been further fatalities in the Mediterranean region.

In Land news, Somalia has a new President. Hassan Sheikh Mohamud has been re-elected to the post. The US is to reverse a decision made by the previous decision and will send troops back to Somalia to assist in the fight against the Al Shabaab terror group. The truce in Yemen continues to hold, although there are reports that Houthis are now working with al Qaeda elements in the country.

In the UK, there are concerns that the threat posed to the country by far right extremists is being ignored. A number of domestic terror-related cases have again featured in the news this week. 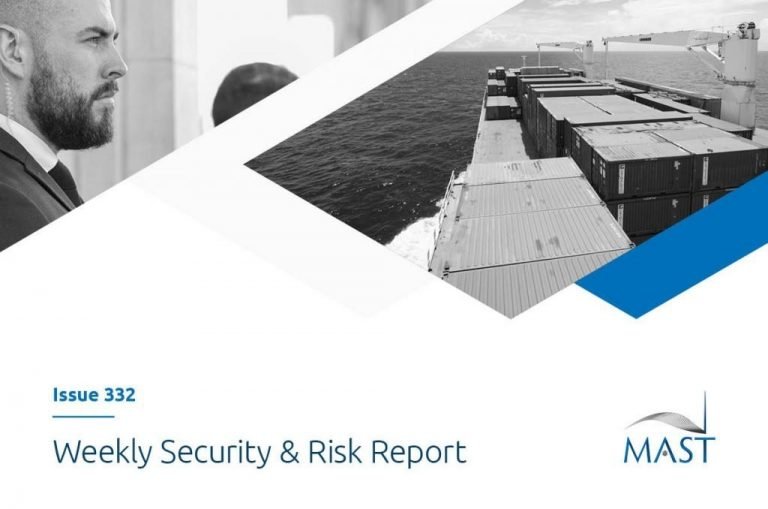