This past week has seen the Ghanaian Navy fend off a pirate attack on a fishing vessel in the Gulf of Guinea. No one on board was harmed. Additionally, a suspicious vessel was reported to be operating south of Tema.

In the Indian Ocean Region, a MV was approached by one skiff with 6 persons on board. Ladders were seen in the vessel, but the embarked security team displayed weapons and the skiff retreated.

In the Sea of Japan, Russia and China have been running joint naval drills, called the Joint Sea 2021. This marks the first time the Chinese Military has sent anti-submarine warfare aircraft and heavy destroyers for exercises abroad.

In Europe, an Italian court has given a ship’s captain a one-year jail sentence for returning migrants to Libya after rescuing them in the Mediterranean – violating international law which prohibits sending anyone to a place where their human rights are at risk. 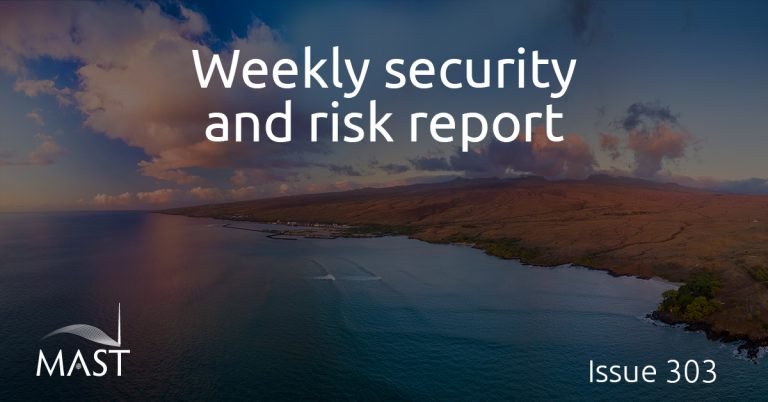