In the Gulf of Guinea, public hearings have taken place in Nigeria on a new law which could outlaw ransom payments. The Nigerian Navy have warned against the legislation. Nine Ghanaians have been arrested on suspicion of drug smuggling in Nigeria. Politicians are calling for a full investigation into the murders of several fishermen by ‘sea pirates’.

In the Indian Ocean Region, Saudi coalition forces have destroyed a Houthi explosive-laden boat in the Red Sea. India has appointed the country’s first Maritime Security Coordinator, and agreement has been reportedly been reached to offload cargo from the FSO Safer, off the coast of Yemen.

In European waters, there are concerns that improving weather conditions could see an increase in English Channel crossing attempts, as the Royal Navy reports that the freeboard of its vessels makes rescuing migrants difficult. 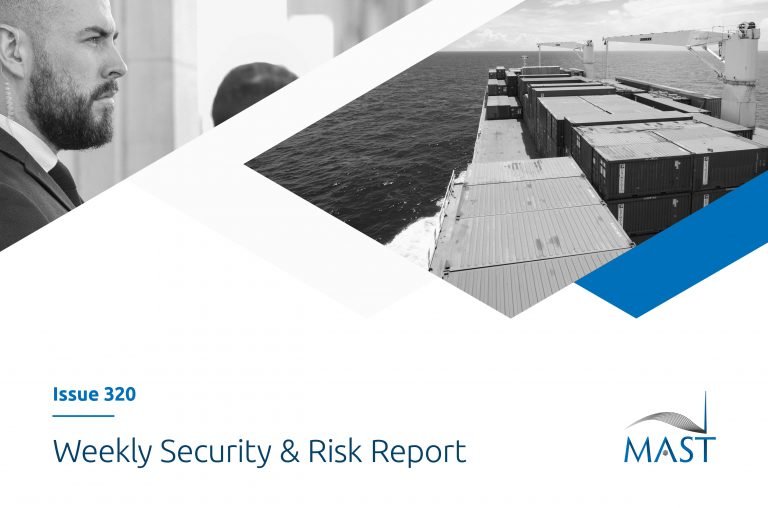