In the Gulf of Guinea, Rivers State, which recently donated a number of patrol boats to maritime agencies, has urged the Navy to deploy them to protect local waterways from pirates and illegal oil refiners. The IMB and NIMASA have disagreed over the reasons for the recent drop in piracy reports from Nigeria, while the Navy has made a series of arrests related to illegal oil smuggling, in the wake of the recent Obangame Express naval exercise.

In the Indian Ocean, the UN mandate which allowed foreign navies to pursue pirates into Somali waters has now ended. Iran has deployed its navy to the Gulf of Aden.

In European waters, the Russian invasion of Ukraine continues to affect merchant shipping in the Black Sea. In the English Channel, large numbers have attempted to cross to the UK from France in small boats this week. 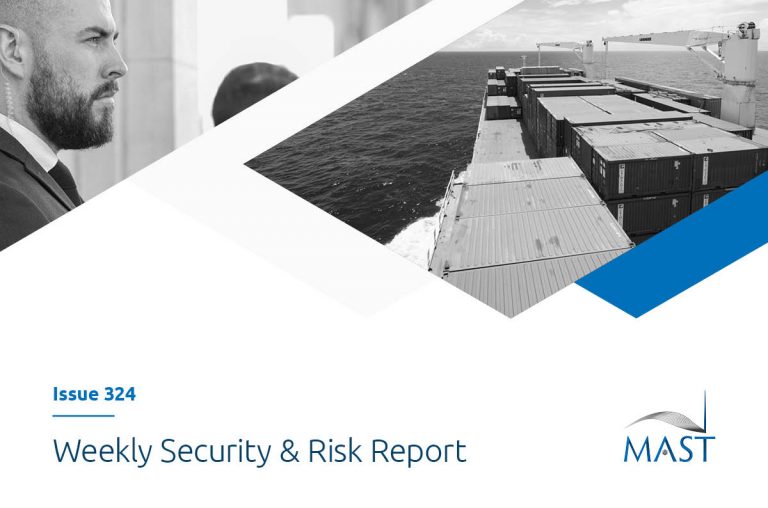