In Maritime news, in the Gulf of Guinea, the Nigerian Navy and NSCDC have made further gains in the battle against illegal oil refineries both on land and at sea. The Nigerian government and Navy has been praised after no piracy incidents were reported in Nigerian waters for the first five months of 2022.

In the Indian Ocean Region, a group of Somali pirates have been released from prison in Oman and returned to Puntland. Iran has been accused of operating in an unsafe manner by the US Navy, following an incident in the Strait of Hormuz.

In the Black Sea, Russia has reportedly been laying naval mines near Ukrainian ports after demanding that Ukraine remove its own mines. The US has agreed to provide Ukraine with 18 patrol boats and vehicle-mounted Harpoon anti-ship missile systems. In the English Channel, large numbers of migrants have crossed to the UK in small boats again in the period observed.

In Land news, Somali special forces have retaken a village overrun by Al Shabaab terrorists, after peace keeping forces abandoned a base there. Al Shabaab has also attempted to kill a local governor and in Puntland, security forces have fought against local ISIS terrorists.

In the UK, there have been several terrorism-related trials again in the last week. 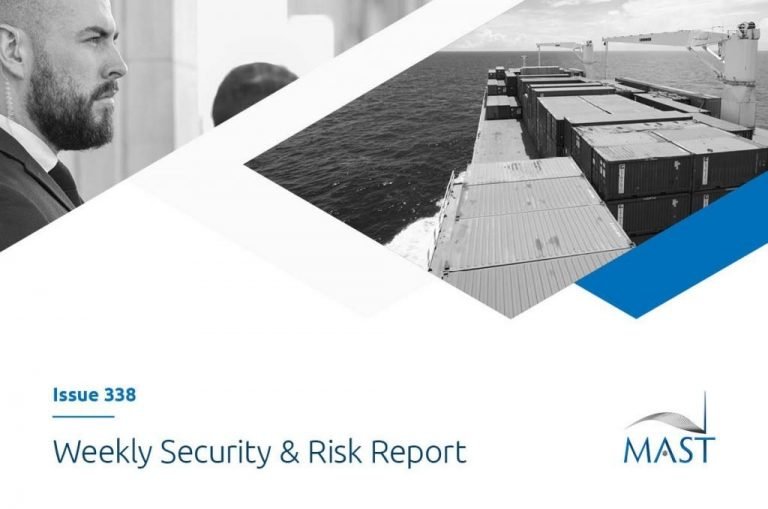